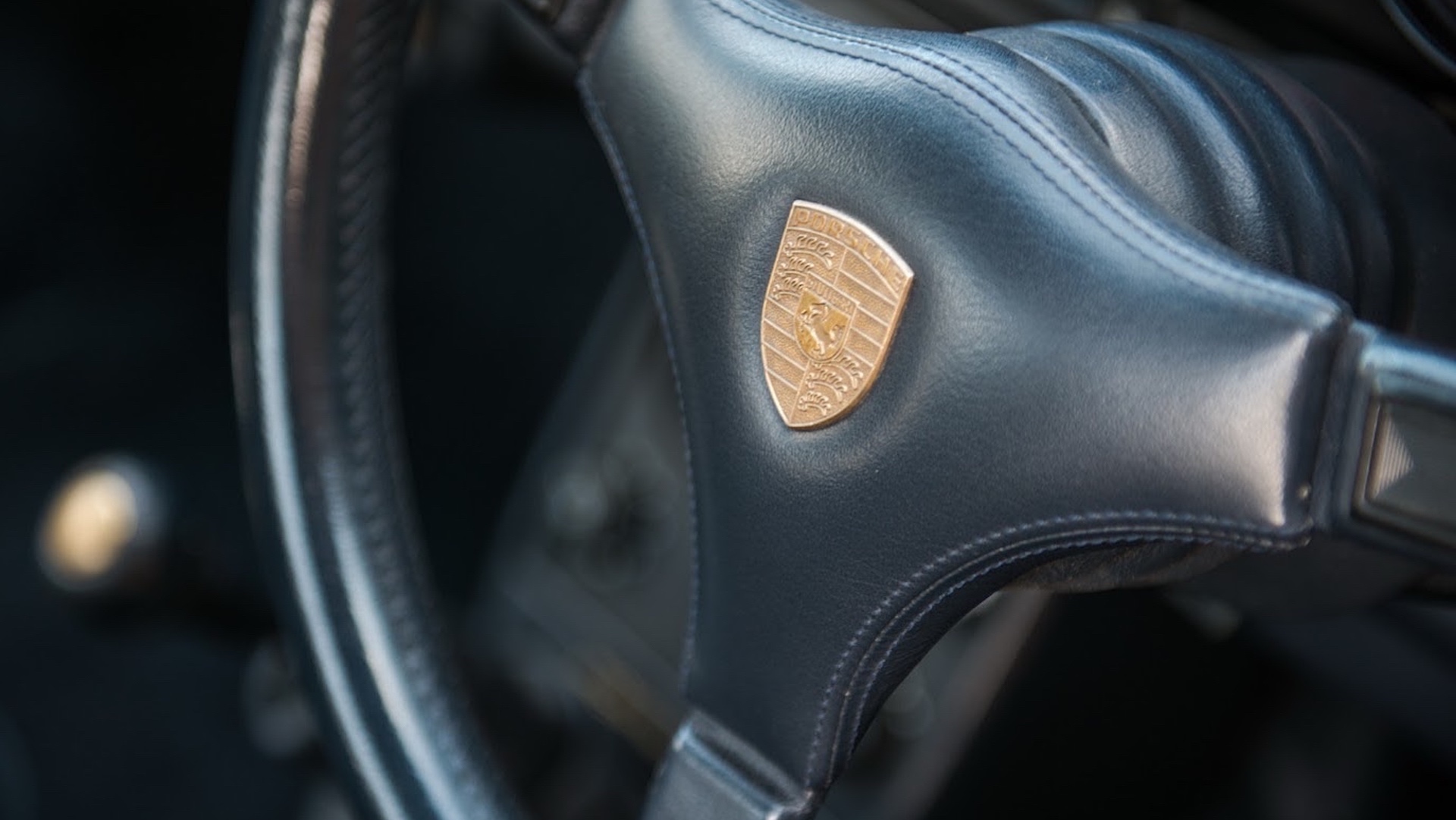 The Porsche Restoration and Repair Department in Stuttgart has been customizing and modifying Porsche models since the early 1980s. The ability to have custom options fitted to your Porsche originated in the 1950s with the Sports Department (mainly performance tuning parts). In the 1970s this trend continued with the 'Special Request Department' which was succeeded by the 'Sonderwunsch Programm or 'Special Wishes Program.

The 'Special Wishes Program' came into being in 1981 when Mansour Ojjeh, the Saudi businessman and chairman of TAG Group, requested a heavily modified 911 Turbo that would become his vision of a road-going version of the Porsche 935. This slantnose was the first product of the Special Wishes Program ordered from new, and was eventually delivered in 1983. It resulted in the start of the 911 Flachbau series - of which the first customer cars were supplied in 1982.

Porsche took a standard 911 Turbo from the production line, and moved it to the Restoration Department in Werks 1. The car would then have custom front wing fenders made, some had boxed sill or rocker covers fitted and some had rear wing vents hand-crafted. Inside, the car could be tailored to individual customer needs with a vast number of bespoke interior options. My own car was specified with a walnut dash, under-dash cassette trays, a centre console with flip-out telephone keypad, gold centered gear knob and colour-to-sample leather interior. Cars also left the factory with engine and suspension upgrades, many with optional BBS alloys.

What was known as the 'Sonderwunsch Programm' is now Porsche's 'Exclusive Manufaktur' programme. Just like the 1980s, the list of special options are only limited by the individual's imagination and budget. 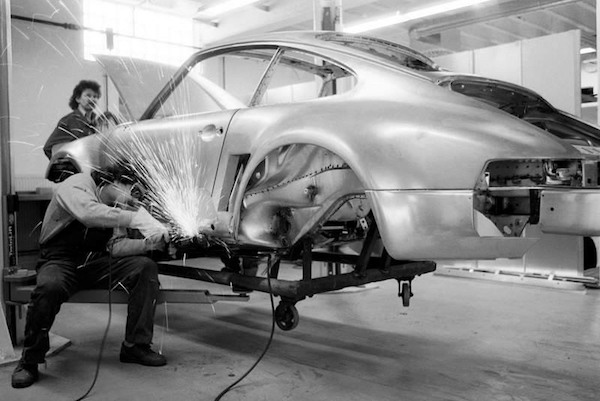 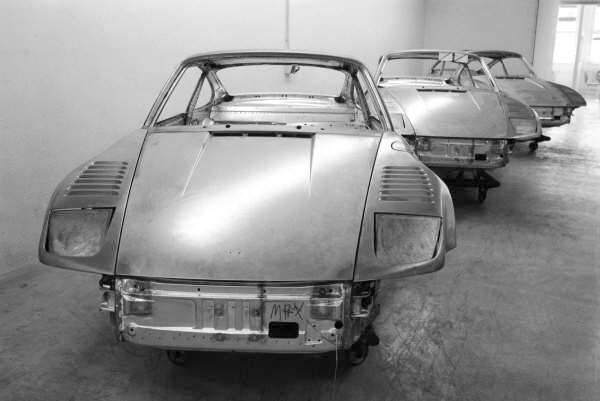 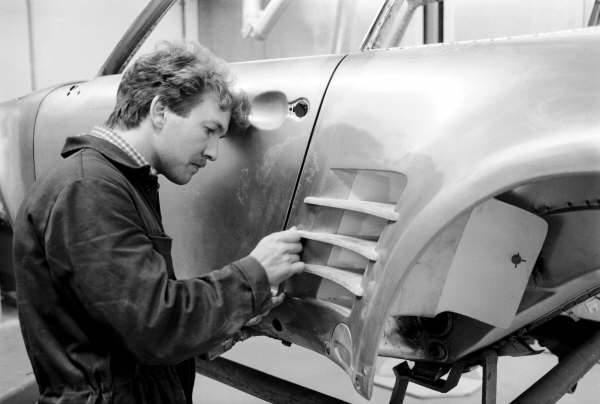 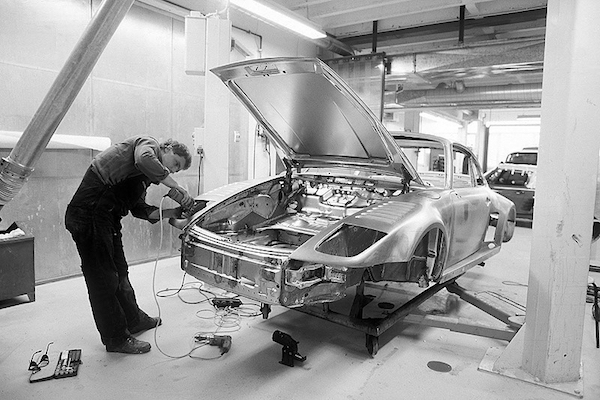 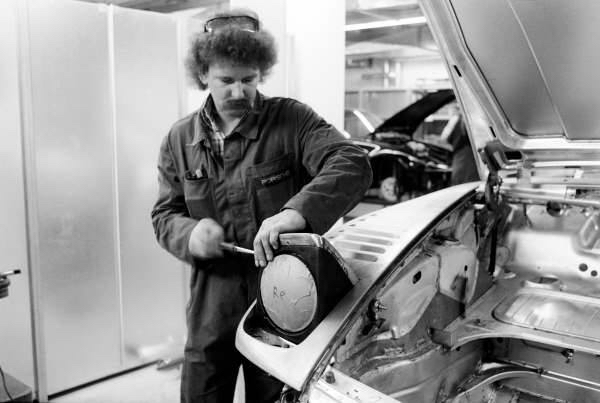 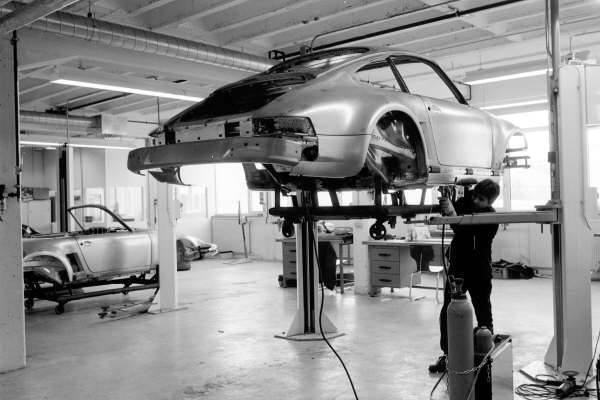 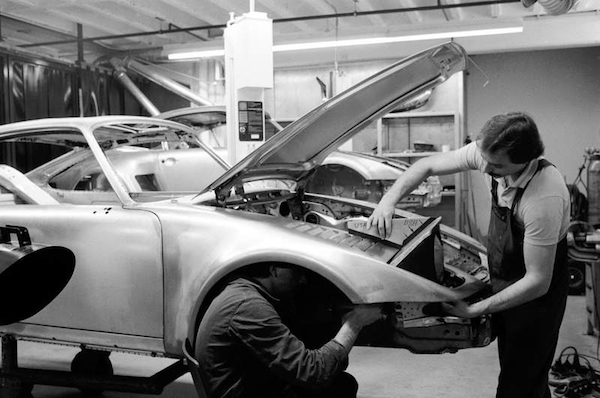 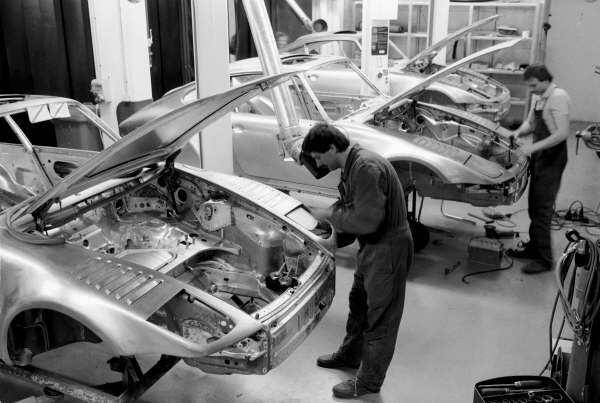 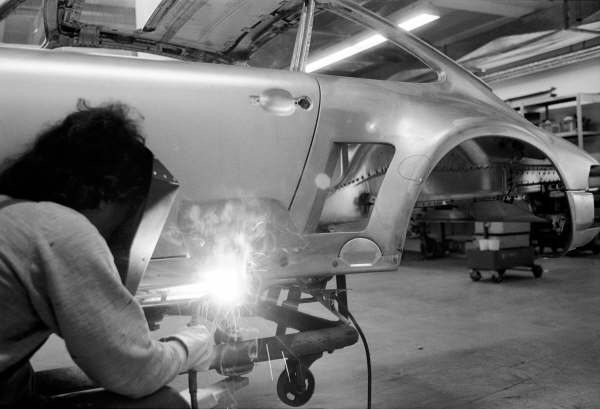