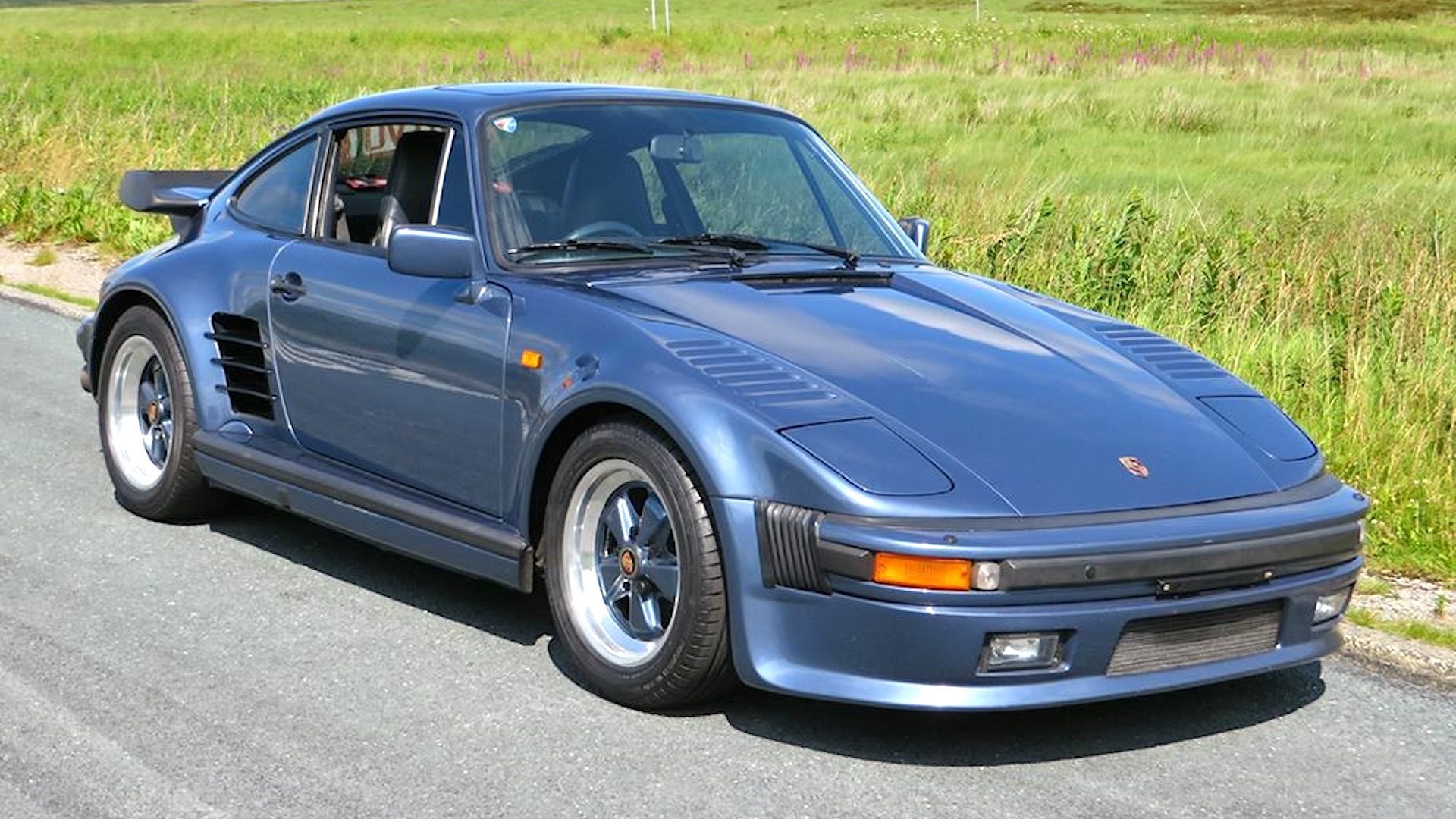 These cars were optioned up as 'special request' purchases. Early cars often had bespoke interiors though even the later M505/M506 models regularly had extras fitted from the Special Wishes catalog. 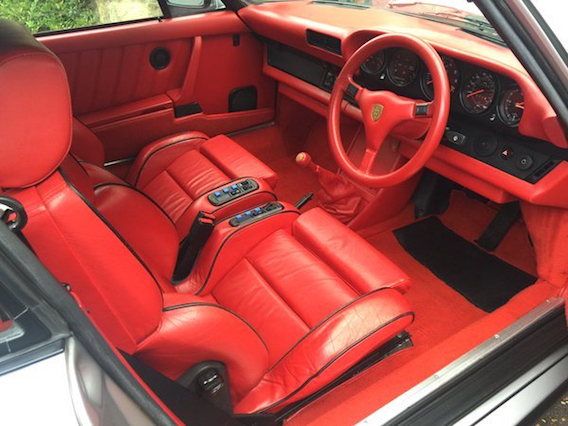 One of three main custom centre console designs containing additional dials and/or stereo equipment. Most pre-M505 / M506 cars left the factory with one of these featured. Later M505 cars more often than not only had the standard 930 floor console. From what I can tell, all M506 cars were optioned with a custom centre console.

There were generally three types of 'Special Wishes' steering wheel fitted to slantnose models. The first comprising the standard 930 wheel with horizontal horn push design that displays a coloured Porsche crest on the top right of the horn push (M505), the second based on the standard 3-spoke Porsche wheel but with custom brass Porsche badge in the centre of the horn push, and the third being the Italvanti Type F / Ati 3-spoke wheel with horn buttons on each spoke and a heavily padded, double stitched horn push with coloured Porsche crest (M506). Not all cars had special steering wheels, though those that did not are rare.

Many of the Special Wishes pre-M505 M506 cars also had custom drop down cassette trays below the dashboard, with brass Porsche crested buttons as finishers. Cars with this option from factory will also have additional illumination for those trays when the car lights are on.

A handful of cars were also specified with optional Recaro leather seats to the front.

Cars with special order interior colours would also have been through the Porsche Special Wishes Department. The colour will be indicated on the log book as '99' or interior colour to sample'.